The best way to overtake a car - Nurburgring

NB of a MX5Italia user (Triciclomissile) in action in this rainy and funny training event. Enjoy! 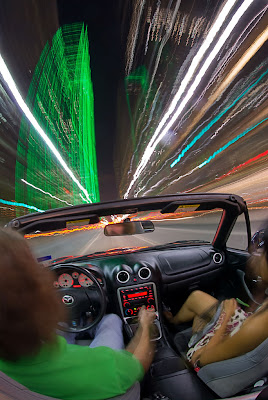 This car is really amazing... stop.

The concept of the track car is a relatively new one, bridging the divide between racing cars and road cars. And with the confines of street driving constricting the enjoyment of sports cars on public roads, more and more drivers with the means have been opting for track-optimized performance machines. Particularly in the UK. What better company, then, to join the legions than Caterham? The niche British sportscar company made a name for itself in continuing the production of the legendary Lotus 7, and while Caterham isn't abandoning that formula by any means, it has announced the new SP/300R as a second line. Built in collaboration with Lola – that of racing car fame – the Caterham SP/300R follows the same Le Mans-style prototype model popularized by rival firm Radical. Technical details are still being finalized, but the beating heart of this consumer prototype is a 2.0-liter Ford Duratec engine, supercharged and tweaked in-house to the tune of 300 horsepower. The engine is mounted longitudinally amidships and mated to a Hewland sequential transmission, but the chassis is designed to accommodate a range of powertrains at the buyer's request. As is, though, the manufacturer anticipates a 2.5-second sprint to 60, thanks mainly to its tidy 1,300-pound curb weight. Caterham released the SP/300R as promised at the Autosport International show in Birmingham, England. It will only be building 25 examples of the vehicle each year – with a pre-tax price tag of £60,000 (around $93,000 USD) and plans to launch a spec racing series built around the vehicle as well. A street-legal version is also under consideration, but for now this beast remains confined to the track where it belongs. Follow the jump for a video and the full press release, and check out the trio of images released thus far in the gallery below.
From: Autoblog.com 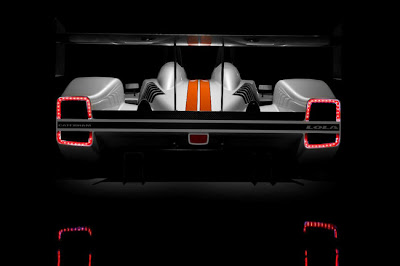 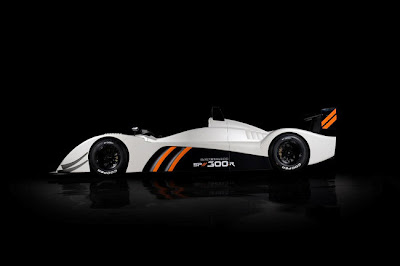 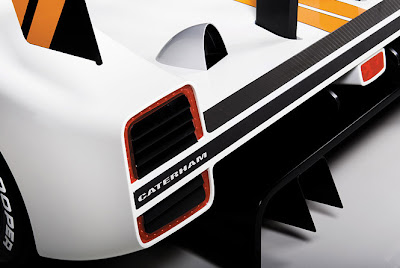 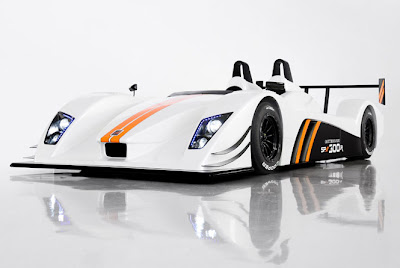 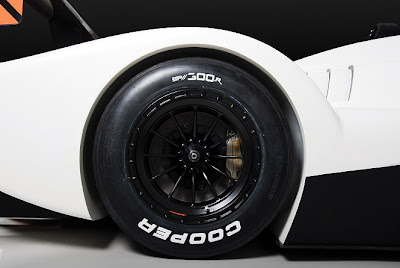 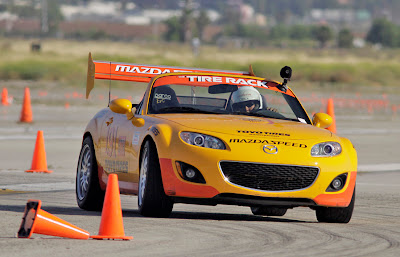 I found on the Net, this funny modified MX5 Niseko advertisement, by a writer somewhere in Germany (?).
Really fun! ;-) 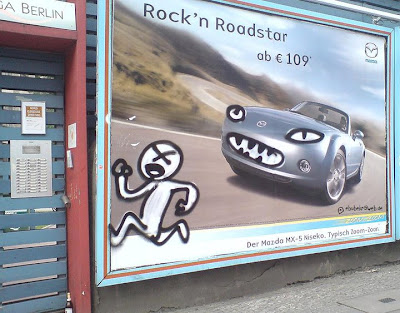 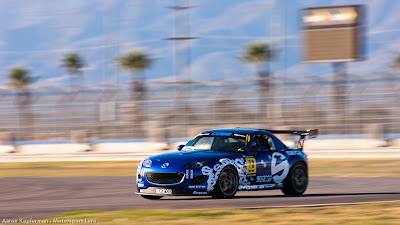 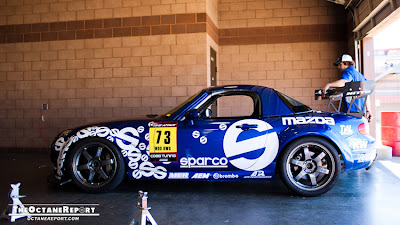 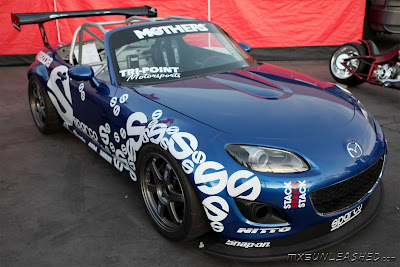 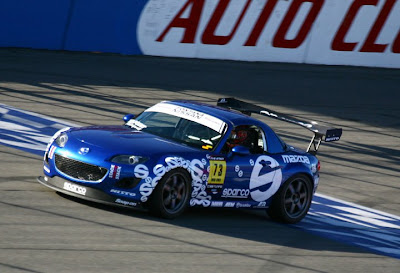 Clarkson, Hammond and May journey through the Middle East to Bethlehem in a Mazda MX5 NB, a BMW Z3 and a Fiat Barchetta. I love Top Gear! Too fun, too mad! ;-)